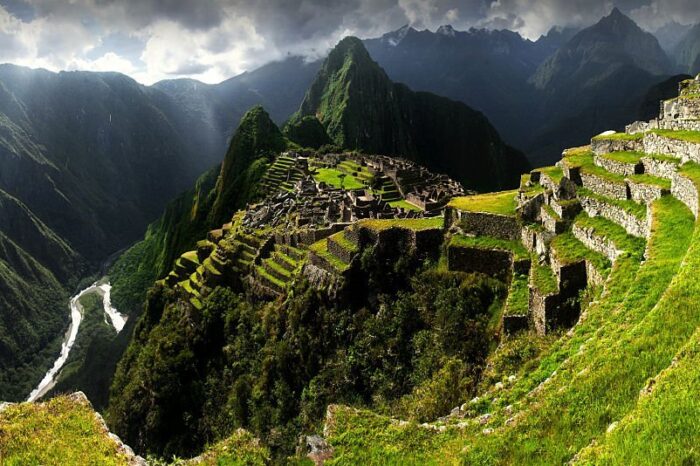 Cusco with overnight in aguas calientes and rainbown mountain … 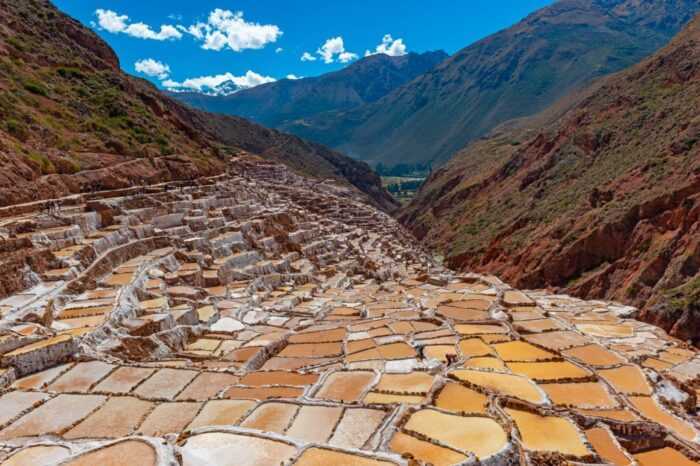 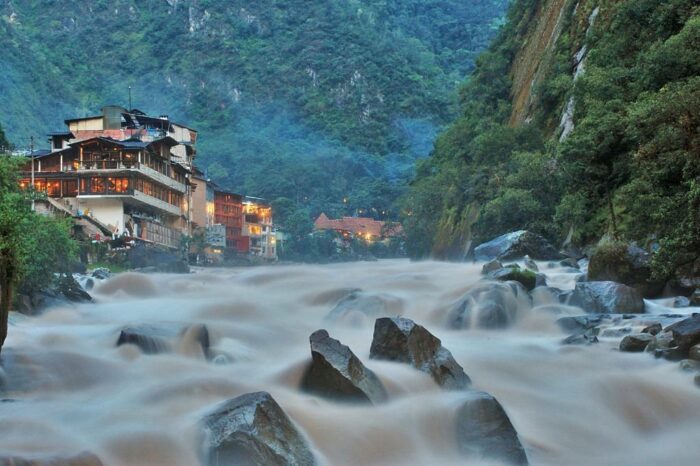 Lima, Cusco with overnight at Aguas calientes in Machu Picchu. 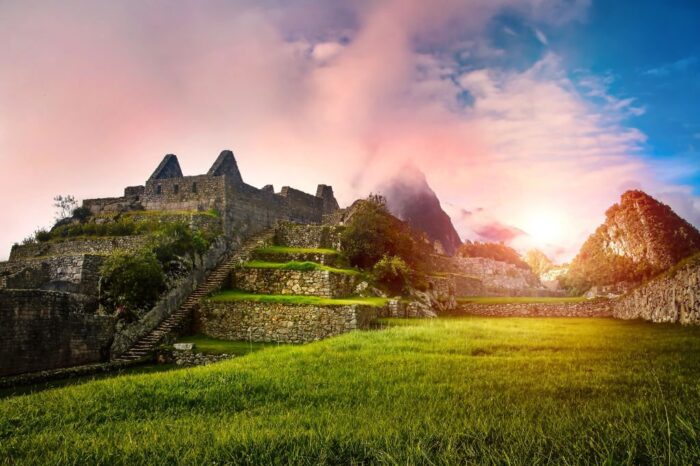 Situated in the Peruvian Andes, Cuzco developed, under the Inca ruler Pachacutec, into a complex urban centre with distinct religious and administrative functions.

It was surrounded by clearly delineated areas for agricultural, artisan and industrial production. When the Spaniards conquered it in the 16th century, they preserved the basic structure but built Baroque churches and palaces over the ruins of the Inca city.

The City of Cuzco, at 3,400 m above sea level, is located in a fertile alluvial valley fed by several rivers in the heart of the Central Peruvian Andes of South America. Under the rule of Inca Pachacuteq (Tito Cusi Inca Yupanqui), in the 15th century, the city was redesigned and remodelled after a pre-Inca occupation process of over 3,000 years, and became the capital of the Tawantinsuyu Inca Empire, which covered much of the South American Andes between the 15th and 16th centuries AD.

The Imperial city of the Incas was developed as a complex urban centre with distinct religious and administrative functions which were perfectly defined, distributed and organized. The religious and government buildings were accompanied by the exclusive abodes for royal families, forming an unprecedented symbolic urban compound, which shows a stone construction technology with exceptional aesthetic and structural properties, such as the Temple of the Sun or Qoricancha, the Aqllahuasi, the Sunturcancha, the Kusicancha and a series of very finely finished buildings that shape the Inca compound as an indivisible unity of Inca urbanism. The noble city was clearly isolated from the clearly delineated areas for agricultural, artisan and industrial production as well as from the surrounding neighbourhoods. The pre-Hispanic patterns and buildings that shaped the Imperial city of the Incas are visible today.

With the Spanish conquest in the 16th century, the urban structure of the Inca imperial city of Cuzco was preserved and temples, monasteries and manor houses were built over the Inca city. They were mostly of baroque style with local adaptations, which created a unique and high quality mixed configuration representing the initial juxtaposition and fusion of different periods and cultures, as well as the city’s historic continuity. The city’s remarkable syncretism is evident not only in its physical structure but also in the Viceroyalty’s artistic expression. It became one of the most important centres of religious art creation and production in the continent. It is also important for its population’s customs and traditions, many of which still keep their ancestral origins. From its complex past, woven with significant events and beautiful legends, the city has retained a remarkable monumental ensemble and coherence and is today an amazing amalgam of the Inca capital and the colonial city. Of the first, it preserves impressive vestiges, especially its plan: walls of meticulously cut granite or andesite, rectilinear streets running within the walls, and the ruins of the Sun Temple. Of the colonial city, there remain the freshly whitewashed squat houses, the palace and the marvellous Baroque churches which achieved the impossible fusion of the Plateresco, Mudejar or Churrigueresco styles with that of the Inca tradition. 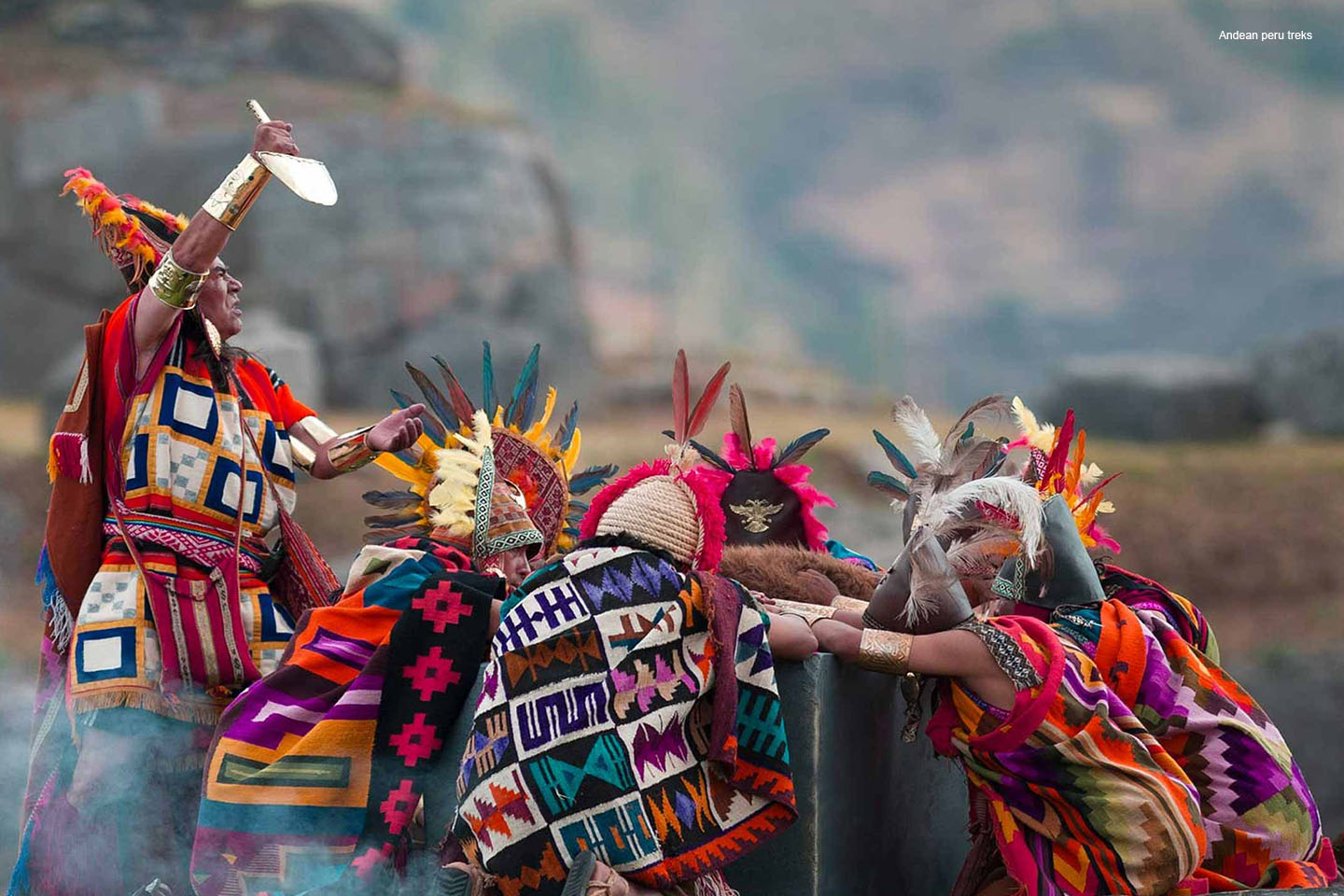 The City of Cuzco maintains the spatial organization and most buildings from the ancient Inca Empire capital and the Viceroyalty. Along its streets and squares, it shows its original urban and architectural characteristics. Despite urban growth, the sectors that make up the Inca imperial city are recognizable, including the ancient stone structures and their advanced construction technique. Such structures define and enclose streets and canchas (housing units), on which colonial and republican houses, monasteries and churches rose and kept intact all their architectural components and works of art inside them. This entire group of attributes can be found unaltered within the delimited area maintaining its structural, material and urban integrity.

One of the main factors threatening the integrity of the City of Cuzco is earthquakes. After the 1950 earthquake many culturally valuable buildings deteriorated and have not been repaired yet due to lack of funding. The lack of technical and regulatory documents on urban management generates saturation of services in the city centre disrupting its integrity and affecting its use. Several private buildings are deteriorated by overuse, overcrowding, lack of maintenance and lack of financial resources which threatens their physical integrity. 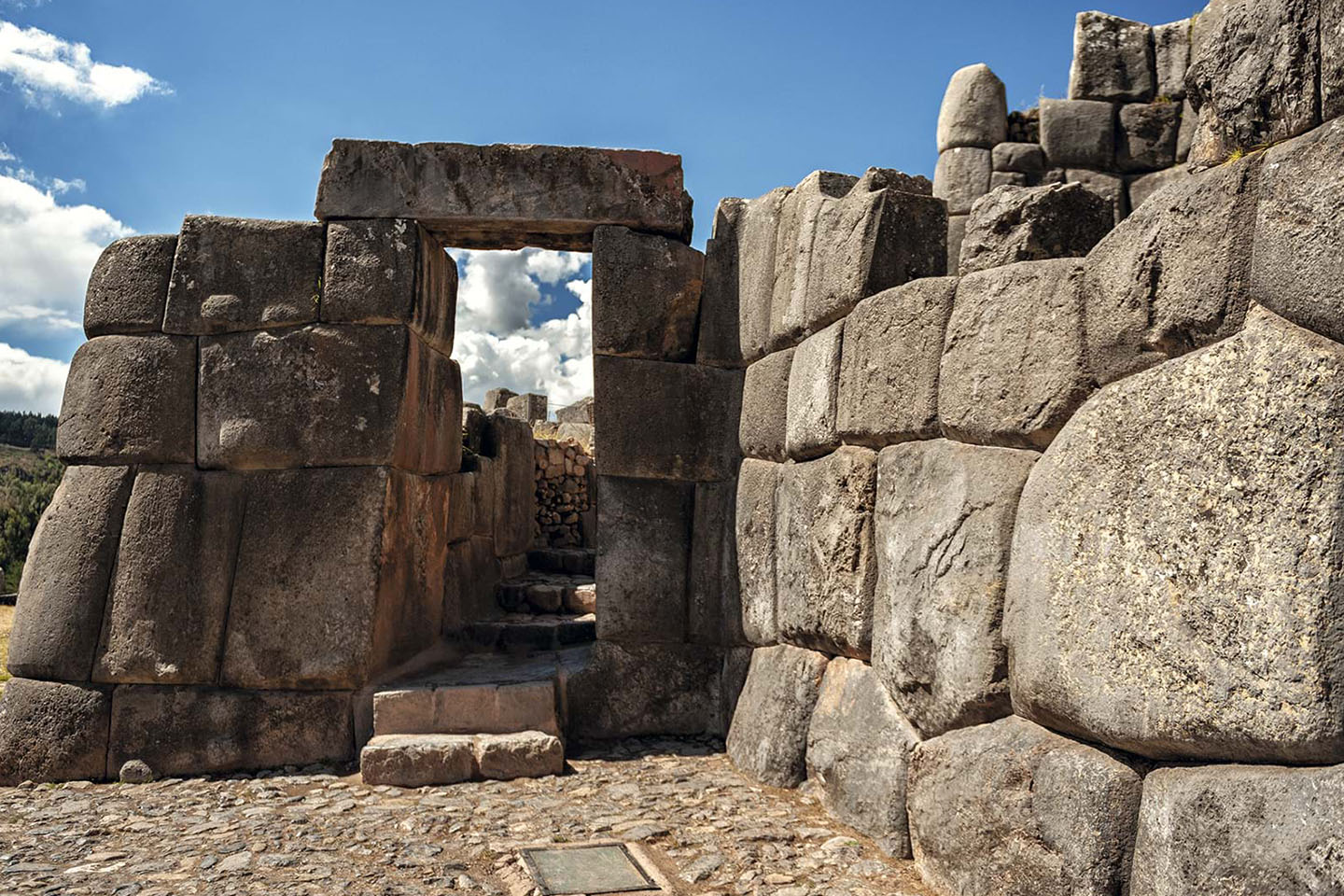 The City of Cuzco is classified as cultural heritage of the nation as a Monumental Area in accordance with Supreme Resolution Nº 2900, dated 1972, which establishes its protection scope but does not specify its buffer zone. According to the same regulation, all streets in the delimited area are classed as Monumental Urban Environment and 103 historic valuable buildings are classed as Monuments. This heritage is protected by the National Constitution, and by Law Nº 28296, General Law for National Cultural Heritage, among others.

The Ministry of Culture and the Provincial Municipality of Cuzco are mainly responsible for the conservation and management of the property and perform constant urban assessments, registration, protection, supervision and control works. The Municipality of Cuzco is responsible for authorizing intervention works in the city and also participates in preservation and restoration of cultural heritage programs and projects.

After the 1950 earthquake, recovery and restoration interventions of archaeological and historic monuments began in the City of Cuzco which were continued through 1973 Projects also included technical training of specialists to improve the technical level and tools for preservation. However, the City of Cuzco has developed the cadastre and has updated inventory and the declaration of monuments. A management plan for the City of Cuzco, which is fundamental for protection, was developed in 2005 and is currently being implemented.